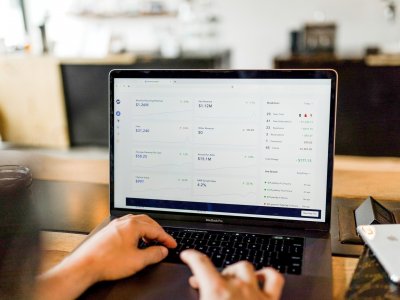 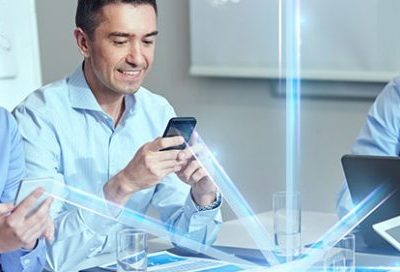 A common reason for running the Windows operating system (OS) on a Mac computer is to bypass compatibility issues. Virtualization is the only way to efficiently install OS-specific software on any machine, so let’s go over some of the ways this solution creates synergy between the two platforms. Configure an entire machine with a few […] 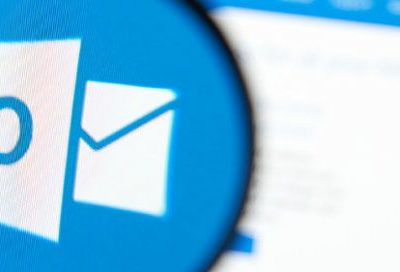 Workplace Analytics is a program that helps managers determine staff productivity levels using data gathered from their email, calendar, documents, and other applications within Office 365. Previously, Microsoft’s MyAnalytics allowed only employees to view their individual data, but with this updated version, managers now have access to this data, too. How it works Now available […]
Windows 10, the latest version of Microsoft’s flagship operating system, was released in July 2015, and millions of people have already received their copies of the tech giant’s newest piece of software. While there are plenty of good reasons to upgrade, Windows 10 isn’t necessarily for everyone. Here are a few issues to consider when […]
Microsoft Office 2016, the latest Windows-based version of the major technology company’s application suite, is scheduled for an Australian release either in late 2015 or early 2016 . However, we already know quite a bit about the product, thanks to a preview and testing program that Microsoft has been running. Here are 6 details to […]
If you’re a busy businessperson, Outlook is the centre of your communication. Customers are moving from phone calls to emails, so you need to cater to customer preferences. To keep up with customer emails, Outlook 2013 has several options you can set that help you automate and simplify your email experience. Here are five ways […]