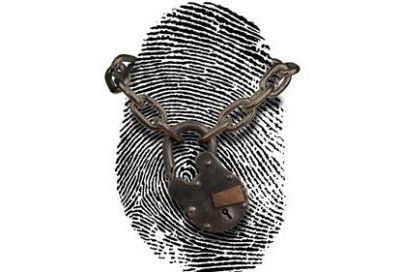 Emma loved tweaking photos on her Android phone. She’d heard rave reviews from her friends with iPhones about Prisma, a new iOS app for image editing. So when she heard Prisma would soon be released for Android, she logged in to the Google Play Store to see if it was there yet. To her surprise, she […] 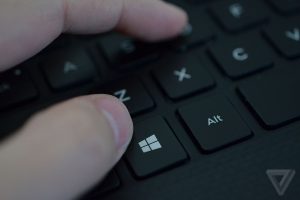 Windows 10 has many new and improved features. To make them easier to access and use, Microsoft has added some new keyboard shortcuts and improved others. Use these nine keyboard shortcuts to save you time:   Win+A Windows 10’s new Action Center notifies you of items that might need your attention, such as security alerts, recommended […]
“We live in a world where information equals power. With the influx of online file-sharing solutions, distributing information has become easier than ever. As a result, it is now easier for information to fall into the wrong hands intentionally or unintentionally.” -Terri McClure TechTarget. Bring-your-own-device (BYOD) policies and an increasingly mobile workforce are putting new […]
Trend Micro and the US Govt have recently advised that all Windows users should Remove Apple QuickTime. A number of critical security vulnerabilities have been found which affect all Windows PC’s. In addition, Apple have advised that they have no intention of repairing this and will deprecate support for Quicktime for Windows “The only mitigation […]
Windows 10, the latest version of Microsoft’s flagship operating system, was released in July 2015, and millions of people have already received their copies of the tech giant’s newest piece of software. While there are plenty of good reasons to upgrade, Windows 10 isn’t necessarily for everyone. Here are a few issues to consider when […]
Microsoft Office 2016, the latest Windows-based version of the major technology company’s application suite, is scheduled for an Australian release either in late 2015 or early 2016 . However, we already know quite a bit about the product, thanks to a preview and testing program that Microsoft has been running. Here are 6 details to […]
On July 14, 2015, Microsoft will stop supporting Windows Server 2003 products. In technical terms, this is the “end-of-life” date. Servers won’t spontaneously combust, but for business users, the results could be just as grave. For a few years after the release of an operating system, Microsoft provides users with updates and extensive customer support […]
Keyboard shortcuts may seem unnecessary, but they can actually save you tons of time. Here are some useful shortcuts to help you out with your day-to-day tasks. Command+Option+Control+Media Eject (⏏) Power down your Mac with the “Command+Option+Control+Media Eject” shortcut. Have unsaved documents? Don’t worry, OS X will prompt you on whether or not you want […]
If you’re a busy businessperson, Outlook is the centre of your communication. Customers are moving from phone calls to emails, so you need to cater to customer preferences. To keep up with customer emails, Outlook 2013 has several options you can set that help you automate and simplify your email experience. Here are five ways […]