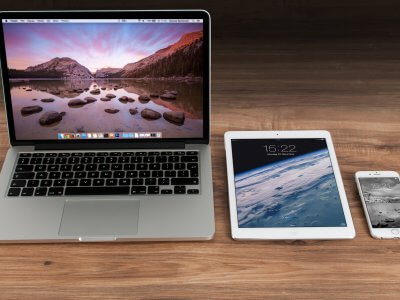 Apple computers have long touted enhanced security measures as compared to their PC counterparts. The truth? Macs can be just as vulnerable as PCs. Apple’s closed system: once a strength, now a downfall Though their closed system is an advantage over Microsoft, it has recently proven to be a massive downfall. The T2 equipped […] 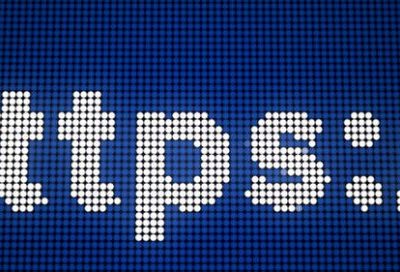 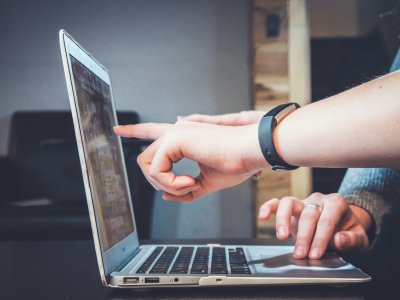 Microsoft Office 365 has proven itself to be one of the foremost business-level office solutions in the world, regardless of industry. It’s a set of tools that companies and MSPs all over the world utilise and promote—but that doesn’t mean it’s perfect, and it definitely doesn’t mean that people have mastered and taken advantage of […] 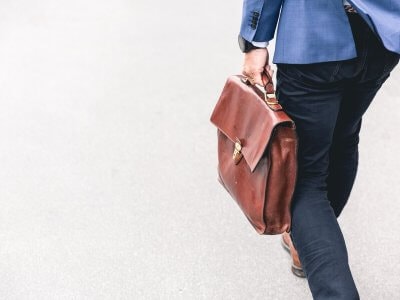 Businesses and organisations of all kinds are thinking about the eventual transition back into the office environment. This experience will be different for each organisation. Some have been running essential services during the COVID-19 outbreak, and haven’t really noticed much change in this. Their experience will differ greatly from the business that transitioned to an […] 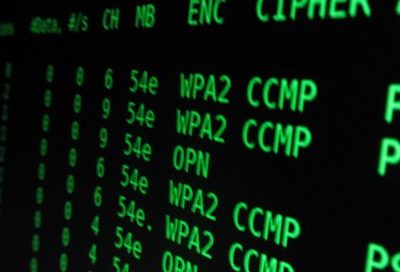 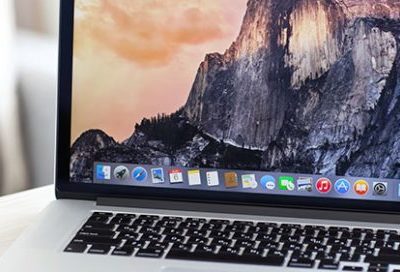 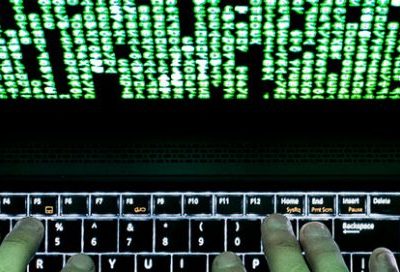 When it comes to security, it’s better to be safe than sorry. But as the Equifax leak case has taught us, once a security breach does happen, it’s best not to be sorry twice. Read on so your business doesn’t experience the same fate as the giant, bumbling credit bureau. What happened to Equifax? Equifax, […] 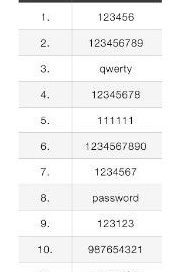 Are your Business Passwords Already Up for Sale? Over the past 12 months, I have personally spoken with over 100 Australian business owners, and found that a whopping 42% have had at least 1 Ransomware Attack or Data Breach. I am sure you’d agree – that is just shocking. Stop tolerating…. How is this happening? […] 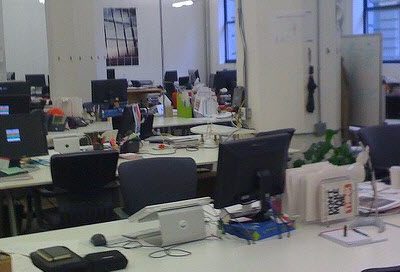 I had the craziest experience this week. A business owner we spoke with had a ransomware attack on Monday, and his entire team of 100 staff got locked out of their network. Clearly his current IT infrastructure wasn’t up to scratch, which lead to this problem and his team’s productivity going out the window, costing […]
Last week’s massive ransomware outbreak called WannaCry that affected over 150 countries and dominated the news headlines globally was just the beginning…. We expect newer, more malicious versions any day. This event had a massive impact everywhere, including the National Health Scheme in UK, blocking all access to patient records. Imagine what it could do […]